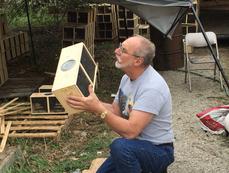 The NEKBA archive is full of information, trivia and issues from our past. View or download.

from the archives - Beekeeper of the year awards

"The Northeastern Kansas Beekeepers Association have decided to have a Beekeeper-of-the-Year award. The majority feel that this will stimulate interest in the association and be an incentive to better beekeeping. ... The points to consider are based on the successful management of his or her bees along with their efforts in promoting the growth of our association."   (Re-printed from NEKBA’s "The Bee Buzzer"  April 1980 page 7  – no author given, Editor: Maynard D. Curtis, 1861 N 32nd St., Kansas City, KS 66104)

​Each year there, is a beekeeper or beekeepers who stands out from the rest. Exhibiting qualities that inspire others, and helps our association, and the beekeeping industry.

Past NEKBA Beekeepers of the Year 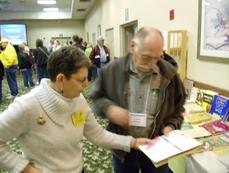 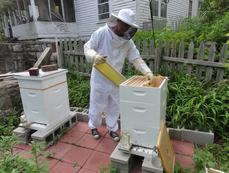